The exhibition design ‘Lost In Translation’ shows industrial materials that become the frame of a house, and self-build becomes the norm. Domesticity is detached from brick and mortar or the value of a mortgage, but now deals with the social relations between members of temporary groups and nomadic aspects of mobility. The construction is a collage of parts that represents future living. We made a construction to give context to the way we think future living will develop. In our view, the organization of today’s society is shifting. More and more professionalism / industrial aspects entered the domestic environment and in our oftentimes flexible work arrangements; work mixes with home life. This shift demands new forms of the organization of our environments too. The stairs are based on the construction world, the industrial shelving represents an effective and professional way to store possessions. The upper space represents the attic which has become a production space for the AmPro (professional amateur) through professionalized hobbyism and for instance by operating as an entrepreneur online, e.g. on sites such as Ebay.

‘What if ‘on the way’ no longer exists, but on the way is a place itself? We’d always be staying somewhere now. We might get lost in translation while living privately in public, our carefully designed infrastructure then would become our living. In this future primitive, how would we dwell, what would we store? We work while blurred landscapes pass by, we sleep at 12000 meters during a flight and the attic has moved into big yellow self-storage boxes along the highway. Home is where the heart is.’ Jurgen Bey.

The projectroom showed one minute films with scenes that display how changed parameters have a strong influence on the way we live. The one minute films that are projected were selected by our studio from a series of one minutes made for The World One Minutes exhibition in Beijing. The artists who made the one minutes range from talented young people to both beginning and established artists. The films are there to underpin and give context to the idea of professionalism in the domestic realm through the themes: man & space, offense, machine, movement, home and time. On the main screen that was visible on the inside and outside of the project room, films with the theme: ‘movement’ were shown. Inside, there was a bigger screen where people could watch one-minutes about home and time. 3 Synchronized screens outside showed films categorized under: man & space, offense, machine. 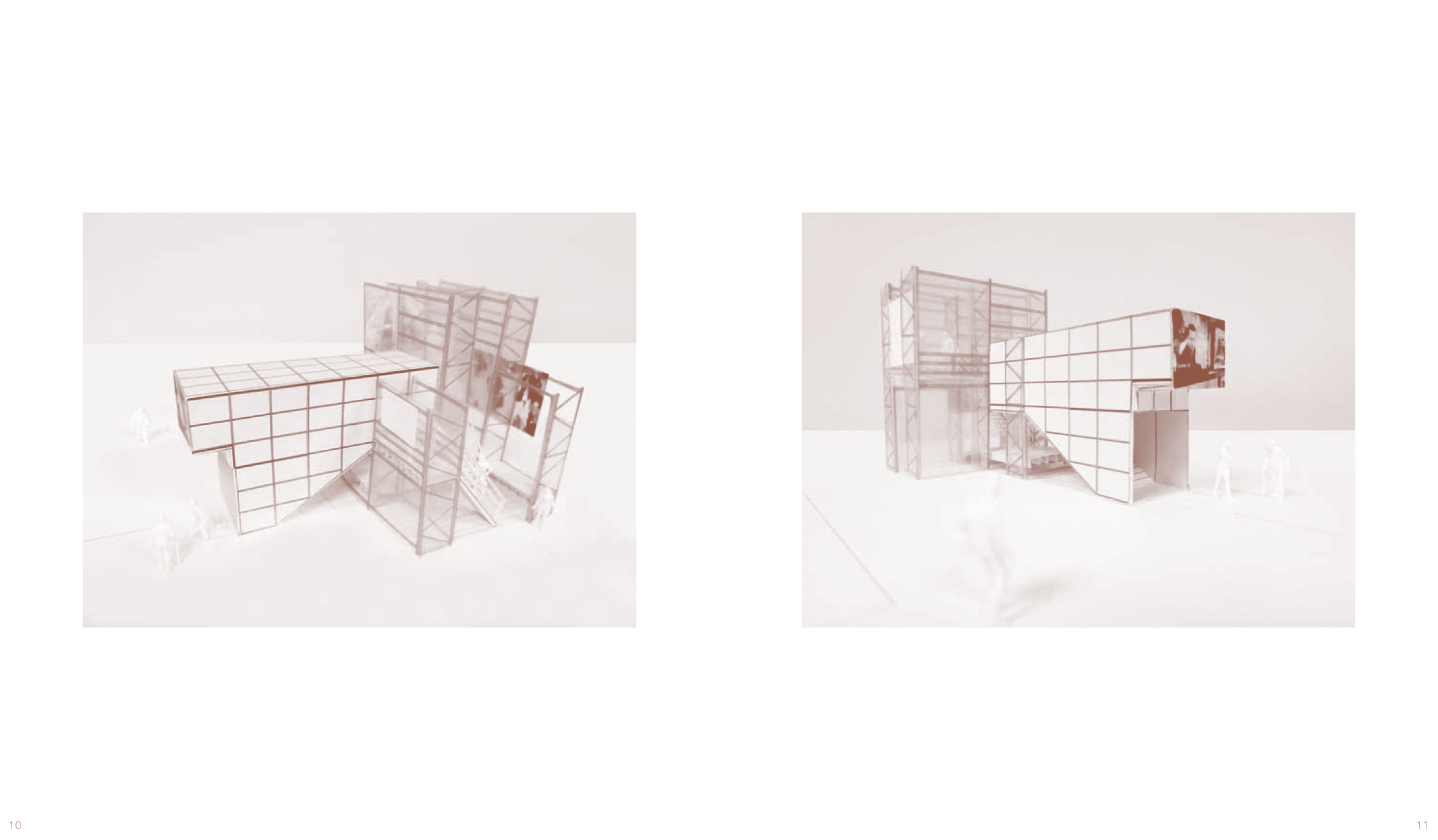 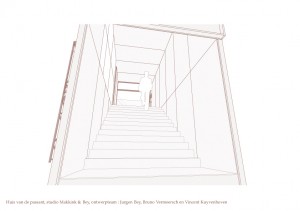 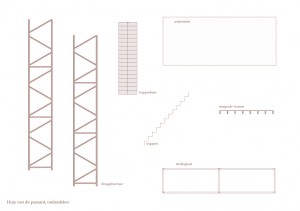 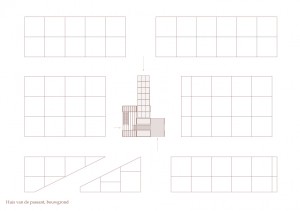 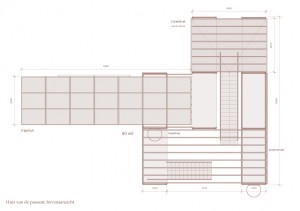 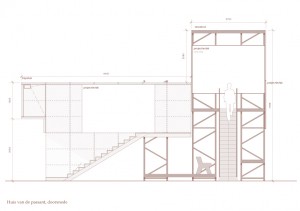 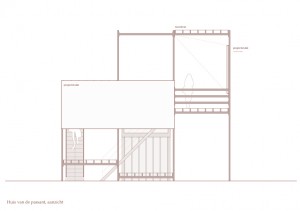 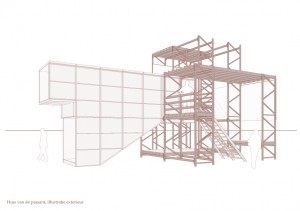 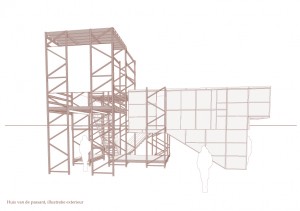 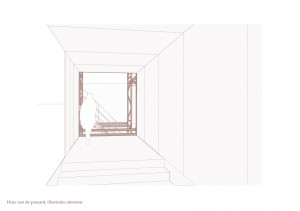 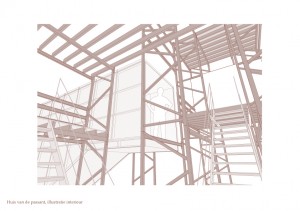 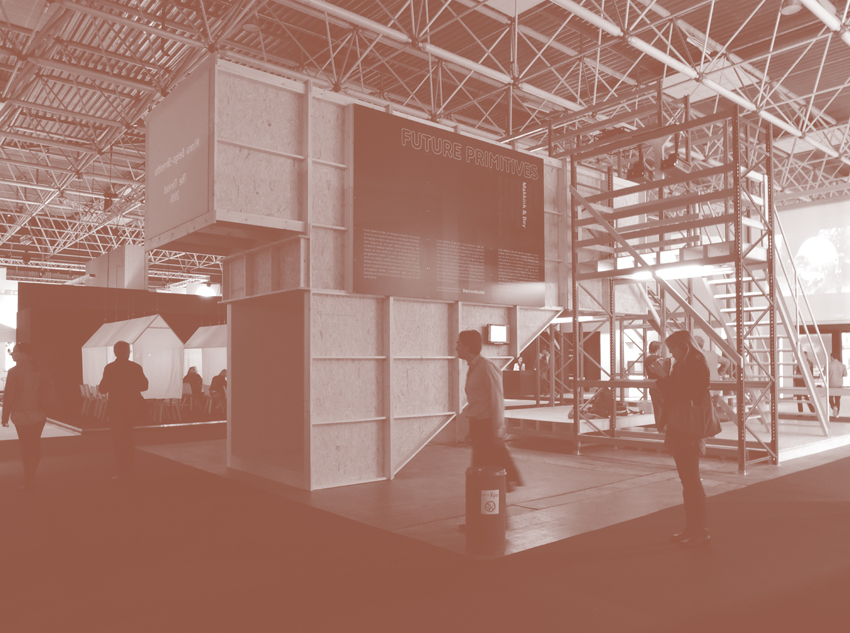 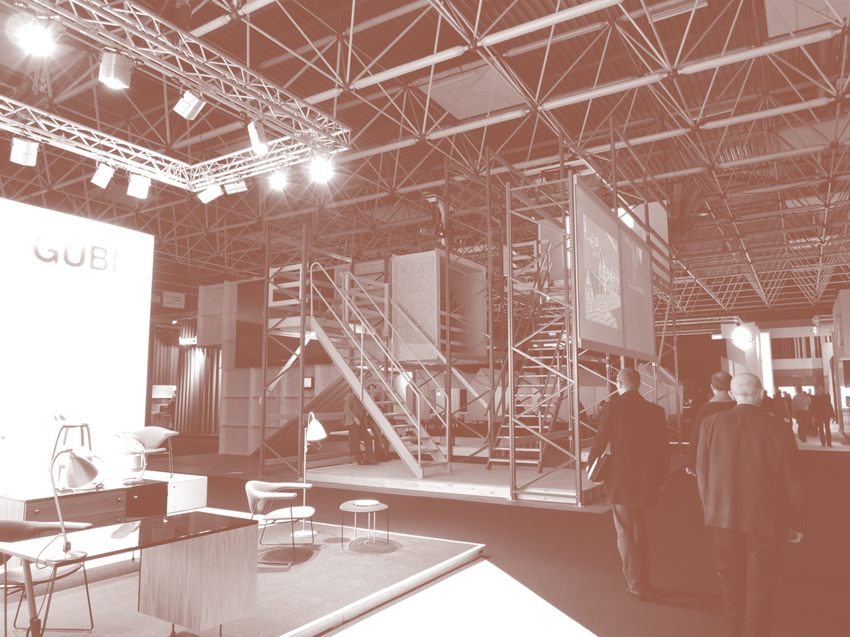 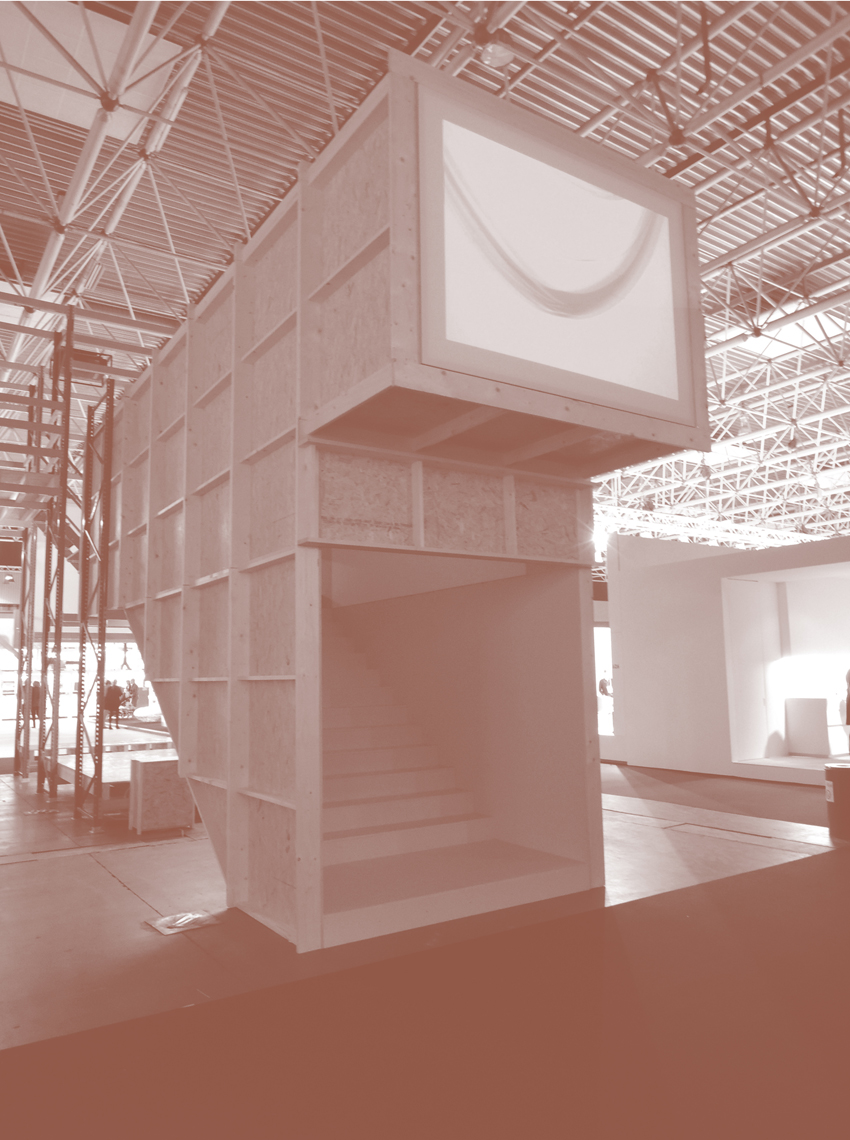 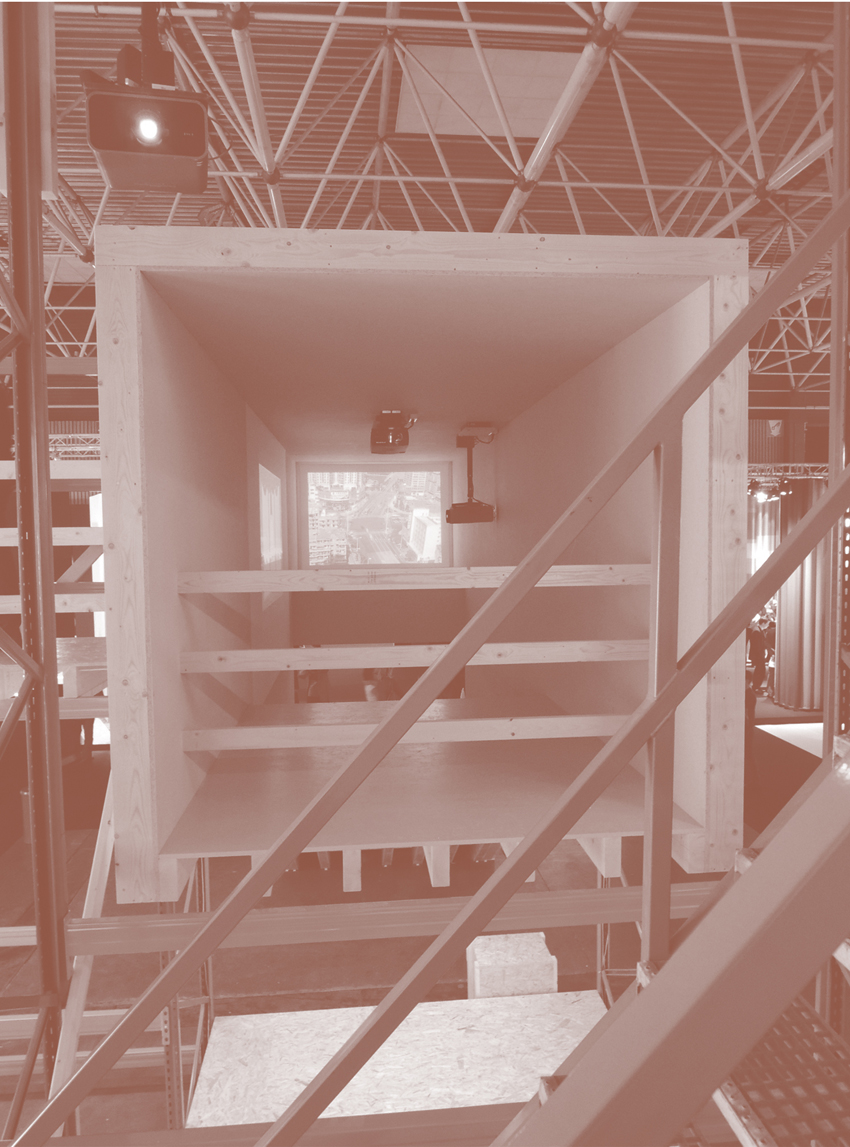 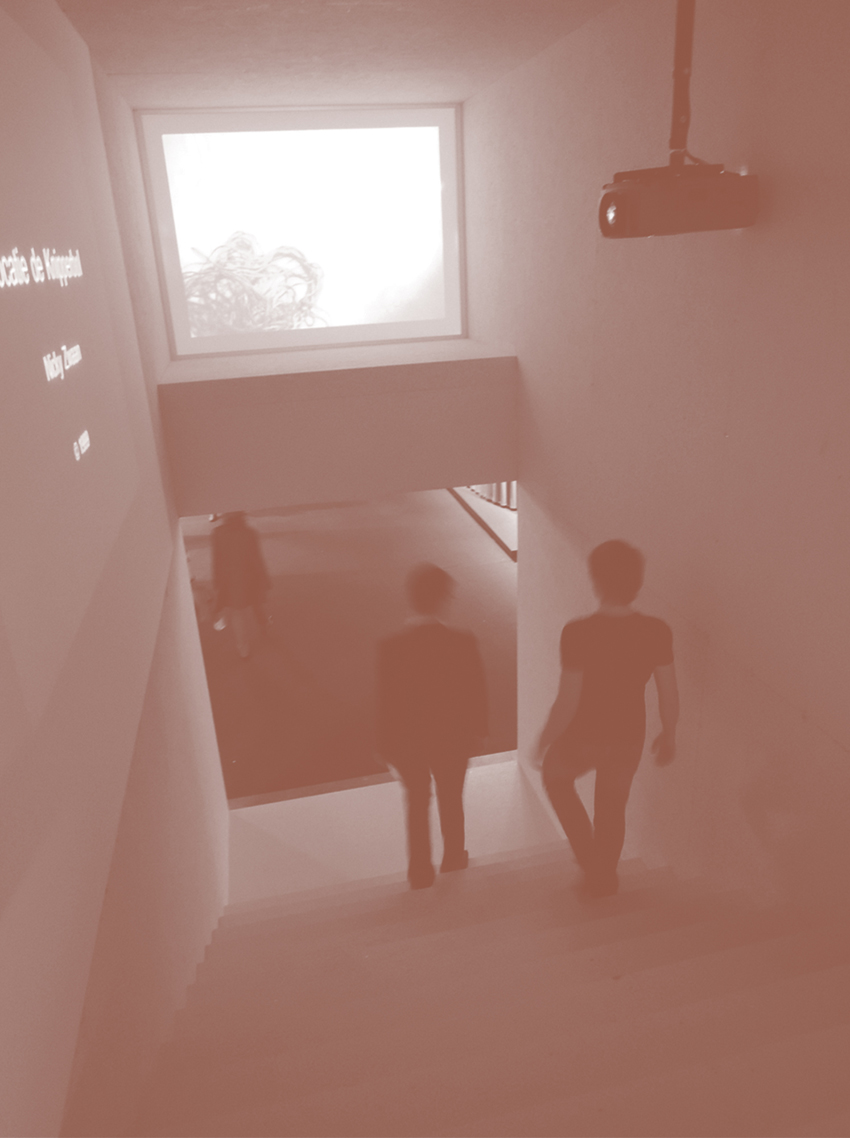 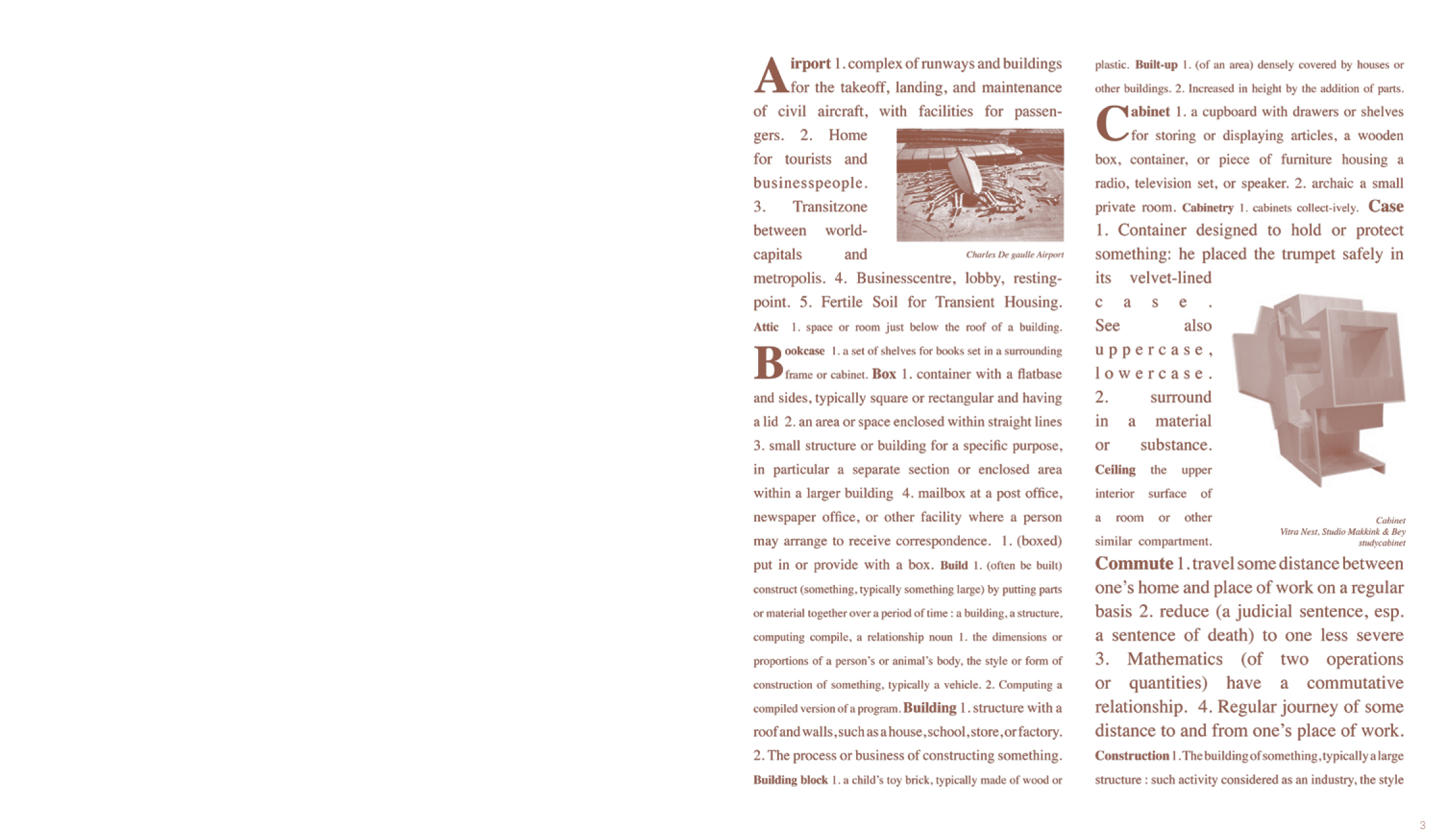 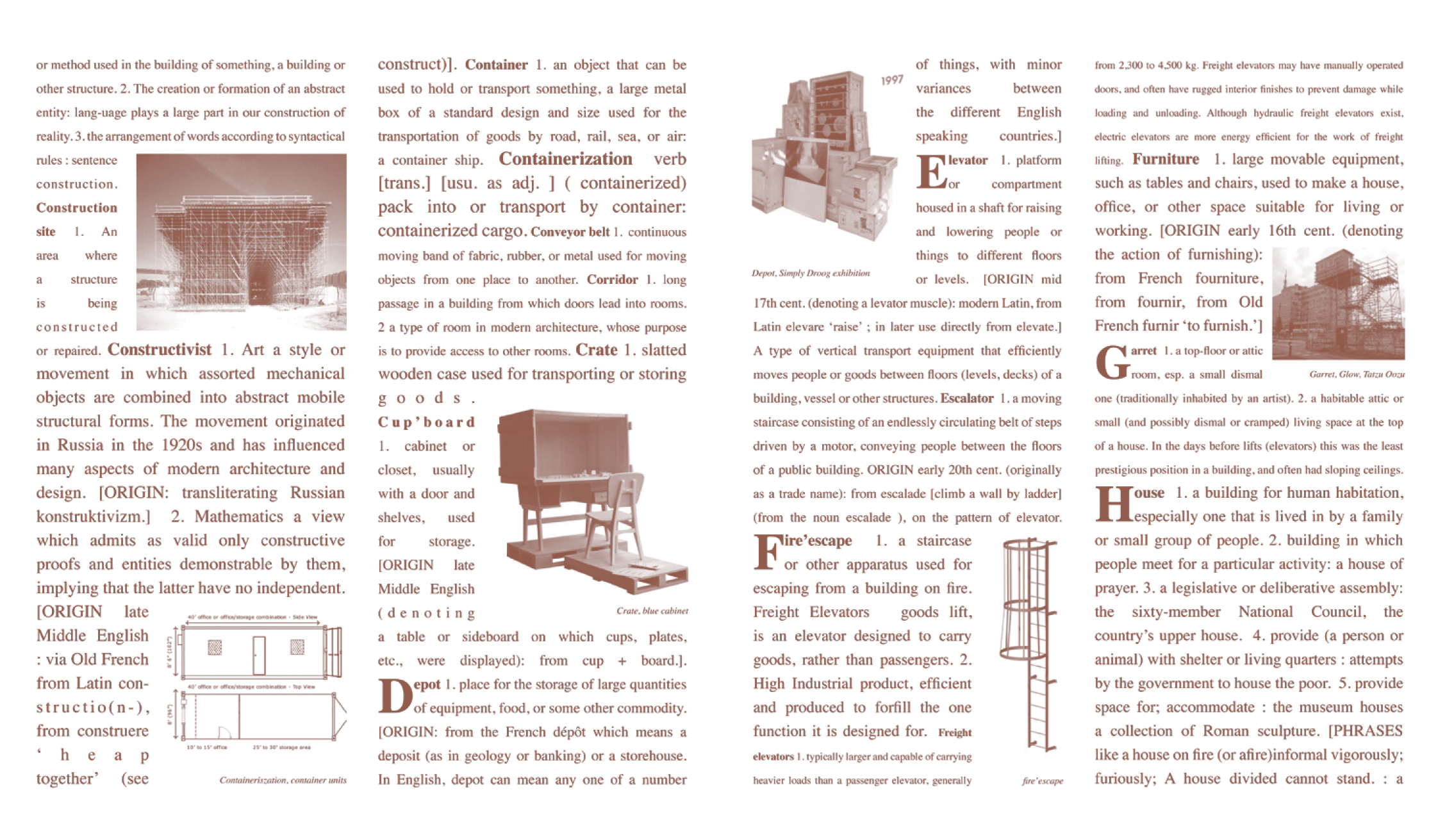 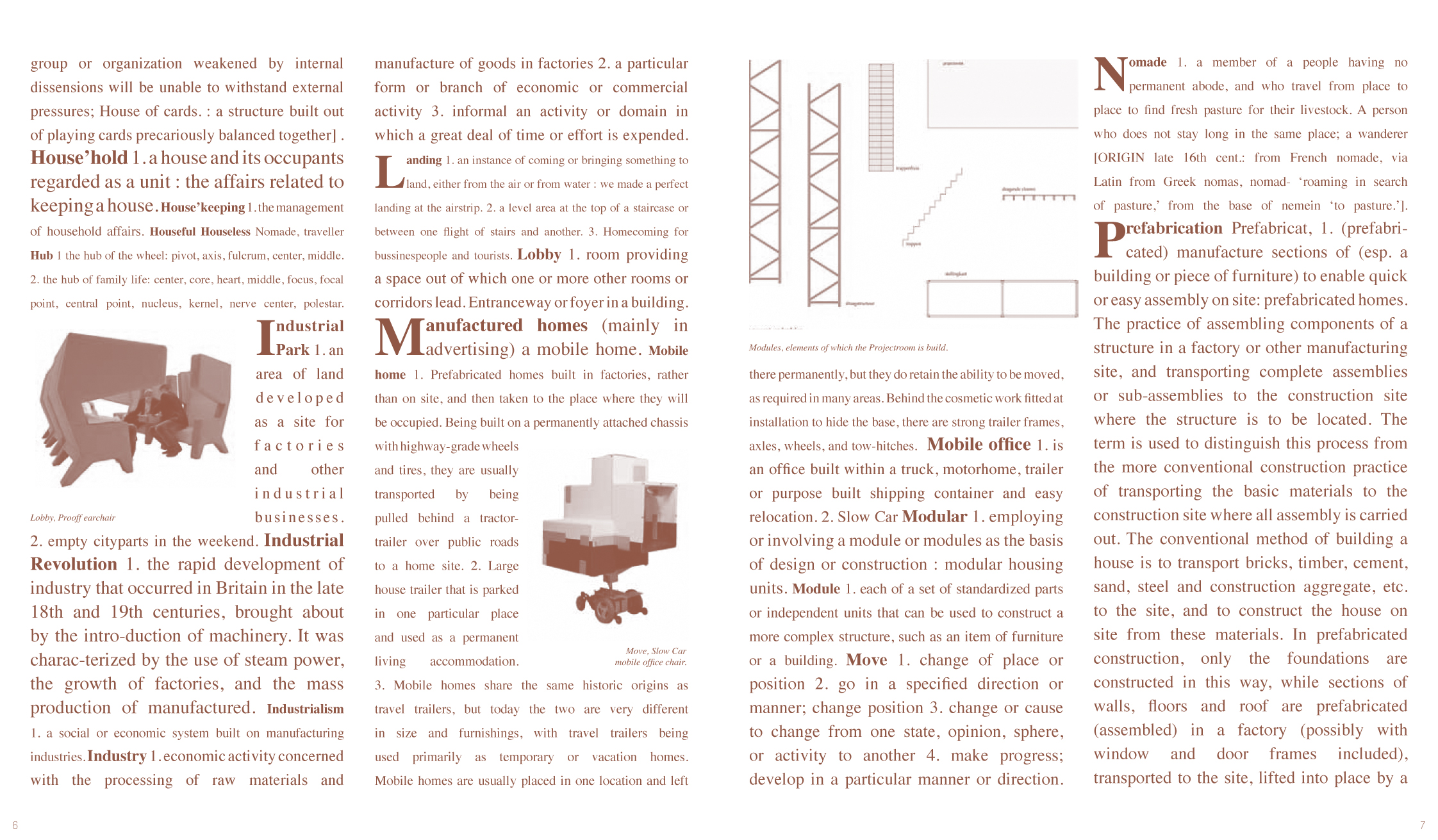 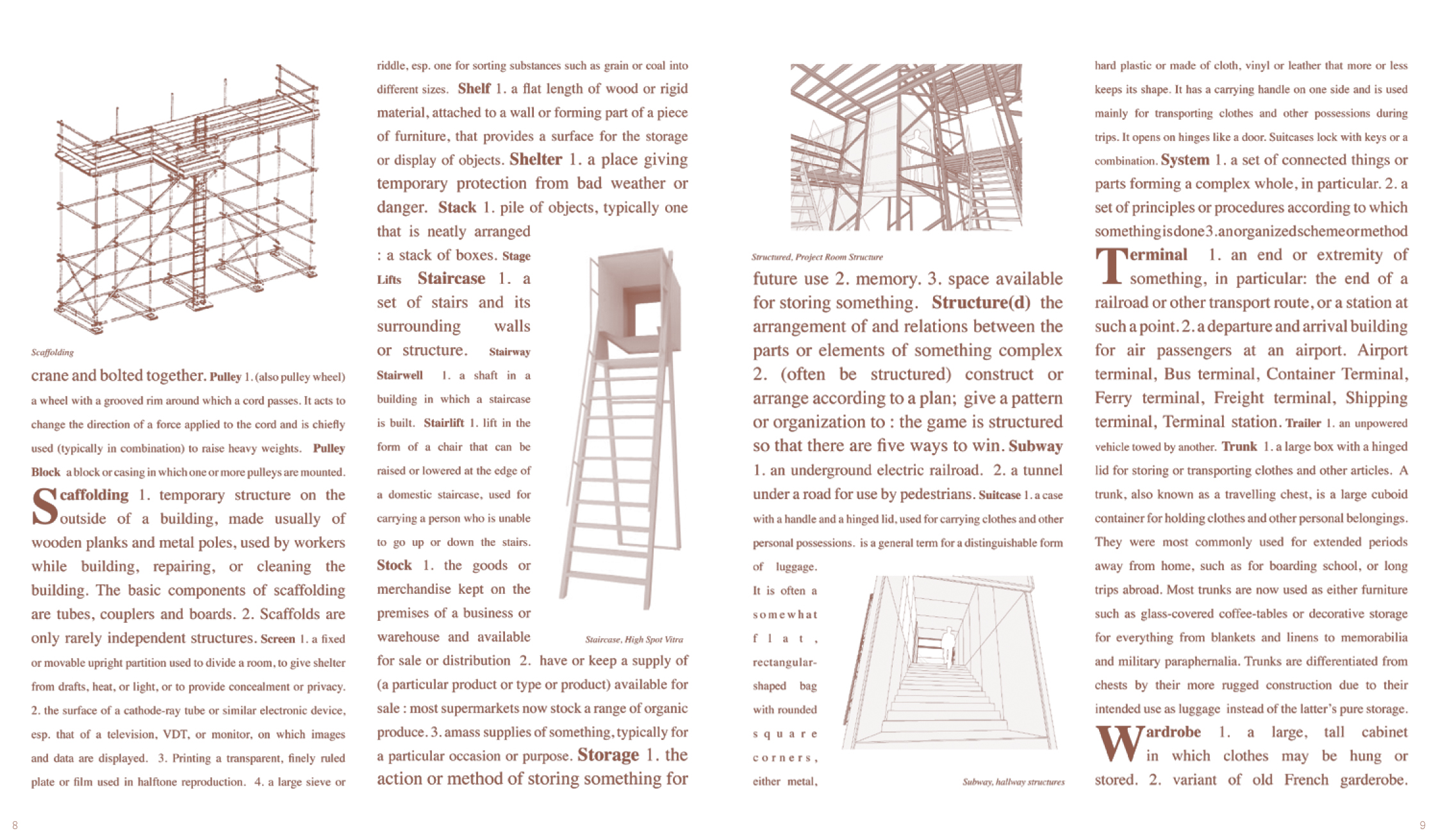